we are a rock-solid business driven by an experienced, resourceful & adaptable team 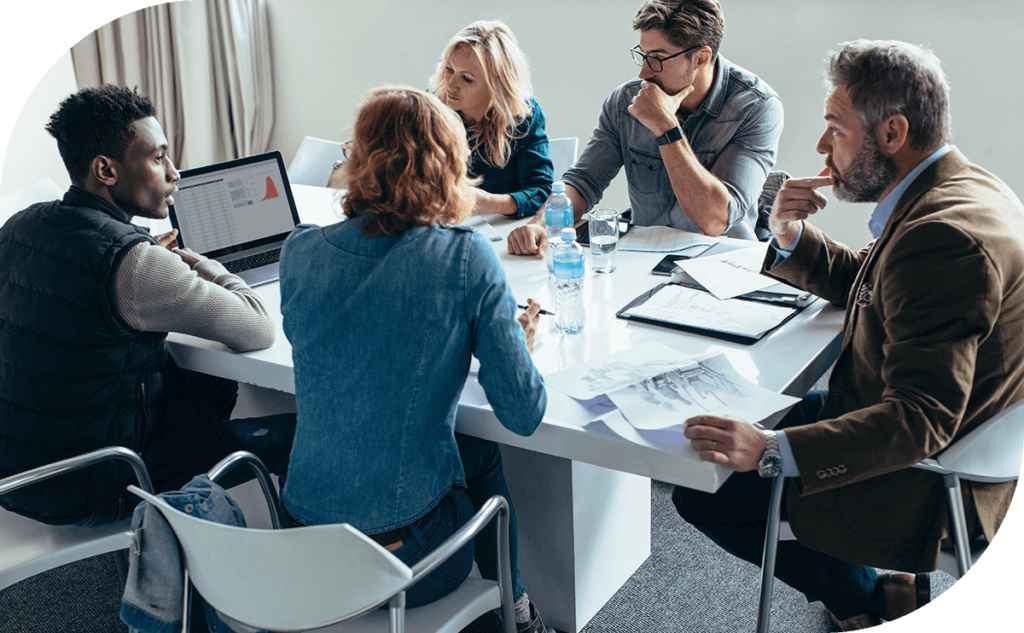 4 Corners Investments is a multi-family and mixed-use real estate investment & property management company. We have a track record of creating portfolios that produce consistent cash flow and equity growth. We provide flexible cash for real estate equity investments by pooling our funds with those of a select few additional investors. We can provide our investors with significant profits thanks to our value-add strategy. We focus on value-added multifamily and mixed-use buildings, and by boosting cash flow and enforcing appreciation through capital renovations, we generate sizable equity. Our assets’ lifeblood is provided by our inhabitants and tenants. Our goal is to develop thriving neighbourhoods where people want to live and work.

Our team has an expertise of 20 +years and are highly experienced in the field of commercial real estate. As an innovator in this industry, we tackle complexity with creativity, clarity, and concierge service better than others. We see opportunities that others miss, we get things done that others won’t even start, and we enable people to realize their fullest potential. 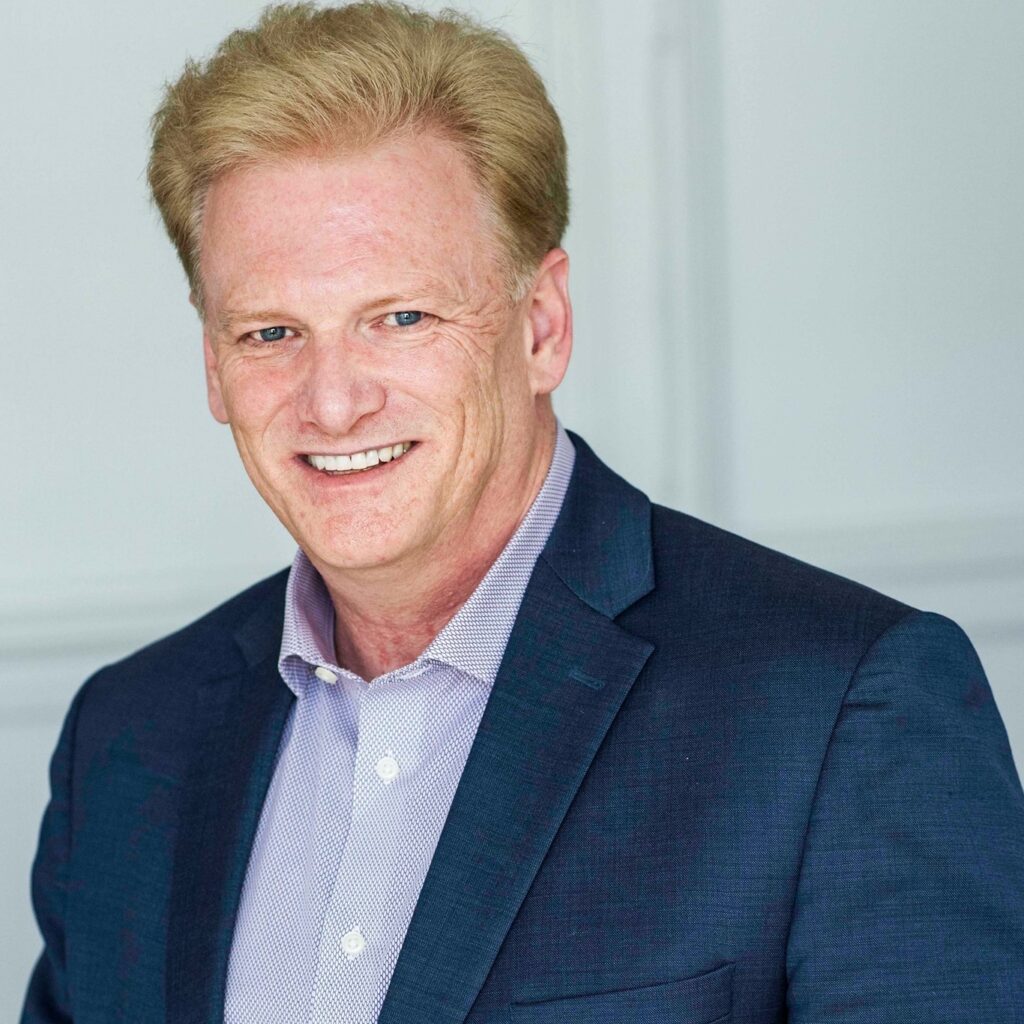 Jim Stuart is a thirty plus year seasoned Canadian business senior executive and owner, successfully building several companies including a global (U.S., China, Australia and Europe) manufacturing and distribution company. Jim retired from the company in December 2019 so he could fully concentrate his efforts on his multifamily business. Jim and his wife Jo-Anne started in multifamily when they purchased their first 8 unit apartment building in 1991 in Calgary, Alberta. Not only did they live in the building, but they were also hands on in managing the renovation and the conversion to condominiums. They continued acquiring more multifamily units until 1997 when Jim directed more of his attention to the manufacturing and distribution companies. In 2009, Jim refocused his time on real estate in the Arizona market (to help escape the Canadian winters) where he acquired a small portfolio of rental homes, creating a passive income stream. 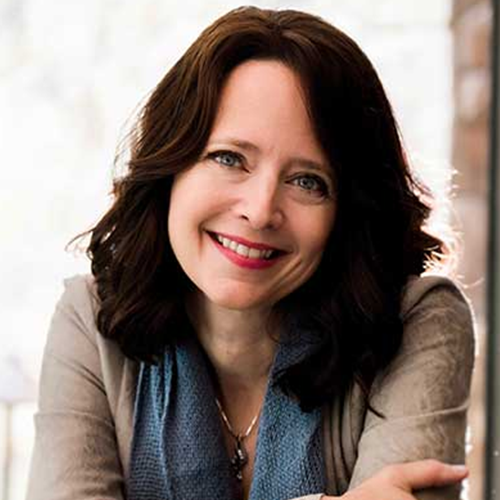 Dr. Jeannette Birnbach has been running a successful practice for the last 24 years in the Pacific Northwest. She realized about half way through that time that scaling her business would require opening multiple offices or developing a passive stream of income. She had always been intrigued by the idea of real estate and began her journey by renovating and flipping a house and then purchasing single family homes in multiple markets. Her phone became a tool for listening to real estate podcasts every free moment. Realizing the potential of multi-family, she purchased three small multifamily properties on her own, which led to discovering the power of passive syndication for larger properties. She never doubted the power of real estate to generate passive income, but she was aware that working full-time created limits to finding, purchasing and managing properties on her own. 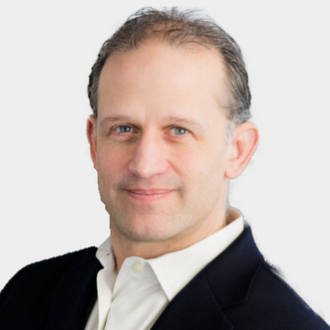 Experience in private equity, corporate development, and strategy. Has owned and managed investment properties in PA and NJ. Director of M&A for a large multinational firm and provided venture capital for private investments collectively worth ~$750MM. MBA from Wharton Business School. 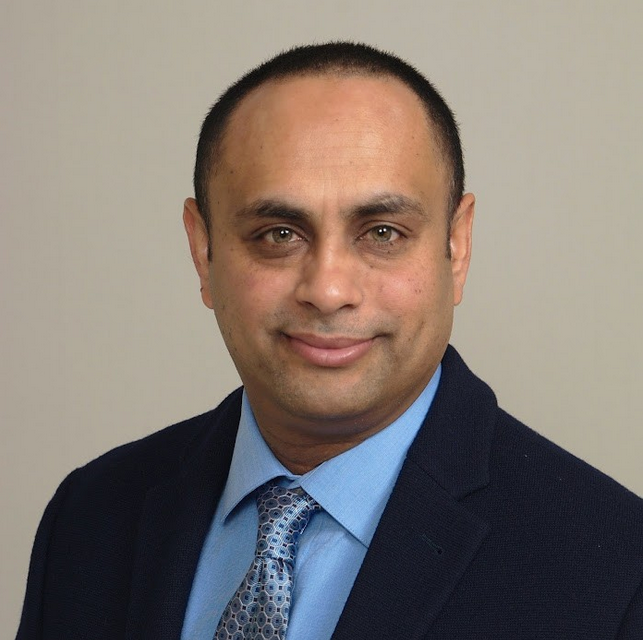 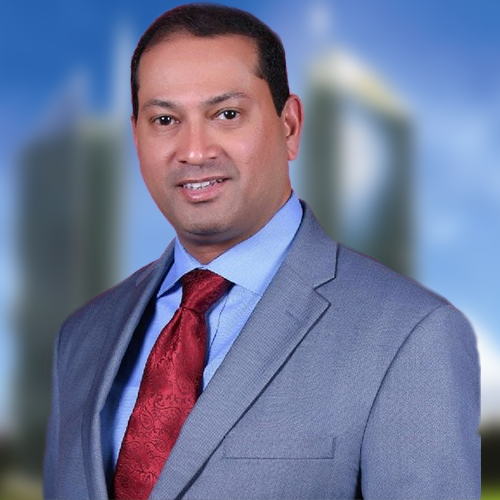 Sanjay Hegde is Founder and President of Blue Ring Investors LLC and brings to the company more than 15 years’ experience establishing customer relationships and managing multimillion-dollar corporate accounts for companies in the U.S. and abroad.
Sanjay is on a mission to build safe communities for people to live in, give those who cannot afford to buy their own homes a safe and decent place to raise their family while giving the opportunity to our hard-working medical professionals and other busy professions who do not have the time and resources to find the right opportunities, vet the opportunities and manage their investment in commercial grade investment properties. Sanjay is a full-time investor and coach, and seeks to help investors achieve financial freedom in a few short years through smart real estate investing. Blue Ring controls over $62M in performing multifamily assets in the Carolinas, Georgia and Texas.